Your support can help patients and families facing cancer - every step of the way!

"You won’t just improve lives, you’ll save them."

When David answered his phone that fateful day in May 2018, he was 41, in the prime of his life and he had no idea everything was about to change.

That morning, he’d had a blood test to investigate some strange symptoms. He couldn’t stop coughing, light hurt his eyes and his heart was racing and pounding. Within four hours, his mobile rang at work. It was the clinic.

“My blood counts were not in the normal range,” he remembers. “They said, ‘You need to go to emergency, we’re almost certain you’ve got leukaemia.’ ”

Shaken by this bombshell, David drove himself to Canberra Hospital, calling his wife Amanda on the way to break the unbelievable news.

Read David's Story and find out how you can help

“I rang to say I was on my way to hospital because I’ve been told I’ve got leukaemia. She was obviously shocked as well. I’d just thought it was some kind of infection. I didn’t think of cancer at all. And a diagnosis like that doesn’t just turn one person’s life upside down, it upends the entire family.”

Suddenly David and his whole family were thrown into disarray, as he was immediately admitted to hospital to confirm his leukaemia and plan his treatment.

The fact their dad was fine in the morning and dealing with cancer that afternoon devastated his three children. Abigail, then in Year 3, Charlie, in Year 6, and Oliver, who had just started uni in Sydney.

David had a rare and aggressive form of Acute Lymphoblastic Leukaemia. After initial chemotherapy, his only hope of remission was a stem cell transplant. The cells would come from donated bone marrow, and thankfully David’s brother proved to be a perfect match.

They felt hopeful. But during David’s treatment, the awful possibility gradually dawned on Amanda and the children, that the husband and dad they loved might never come home.

David’s treatment was brutal. He endured whole of body radiotherapy and chemotherapy, some of which was injected directly into his spine; his lips and the soft tissues inside his body hurt so much, he couldn’t talk or swallow. For weeks he was fed through a nasal gastric tube.

He was tested multiple times for life-threatening ‘graft versus host disease’ where the transplant fights a person’s organs. The results were negative. But he was at death’s door. His medical team had no choice but to treat him for the condition, knowing he was so sick that this in itself could kill him.

Thankfully, “Within 24 hours I was sitting up and eating,” he remembers. Soon after, David and Amanda also received the wonderful news he was in remission.

“There was zero trace of any leukaemia or cancer,” he says.

But his treatment and subsequent illness had taken a huge toll.

Back home in Canberra, David was so exhausted, it was hard for him to walk. He was extremely weak. His feet were numb from nerve damage caused by chemotherapy, his muscles had wasted away and he weighed almost 10 kilograms less than before. His mental health was suffering, too.

“I had a feeling almost like post-traumatic stress disorder,” he says.

We are raising funds for a Cancer Wellbeing Centre, which will support cancer patients from

It will provide patients with supportive services aimed to improve patients’ overall health and wellbeing, integrated with their conventional cancer care at CRCC.

“You won’t just improve lives, you’ll save them,” David says.

“The Centre will also have the resources that can give people guidance, tips and a chance to meet others who understand their struggles. That’s especially important in recovery, because whilst the care during treatment is amazing, once it’s finished you’re really on your own. And your whole world has been turned upside down.”

Everyone in the family had their world turned upside down... 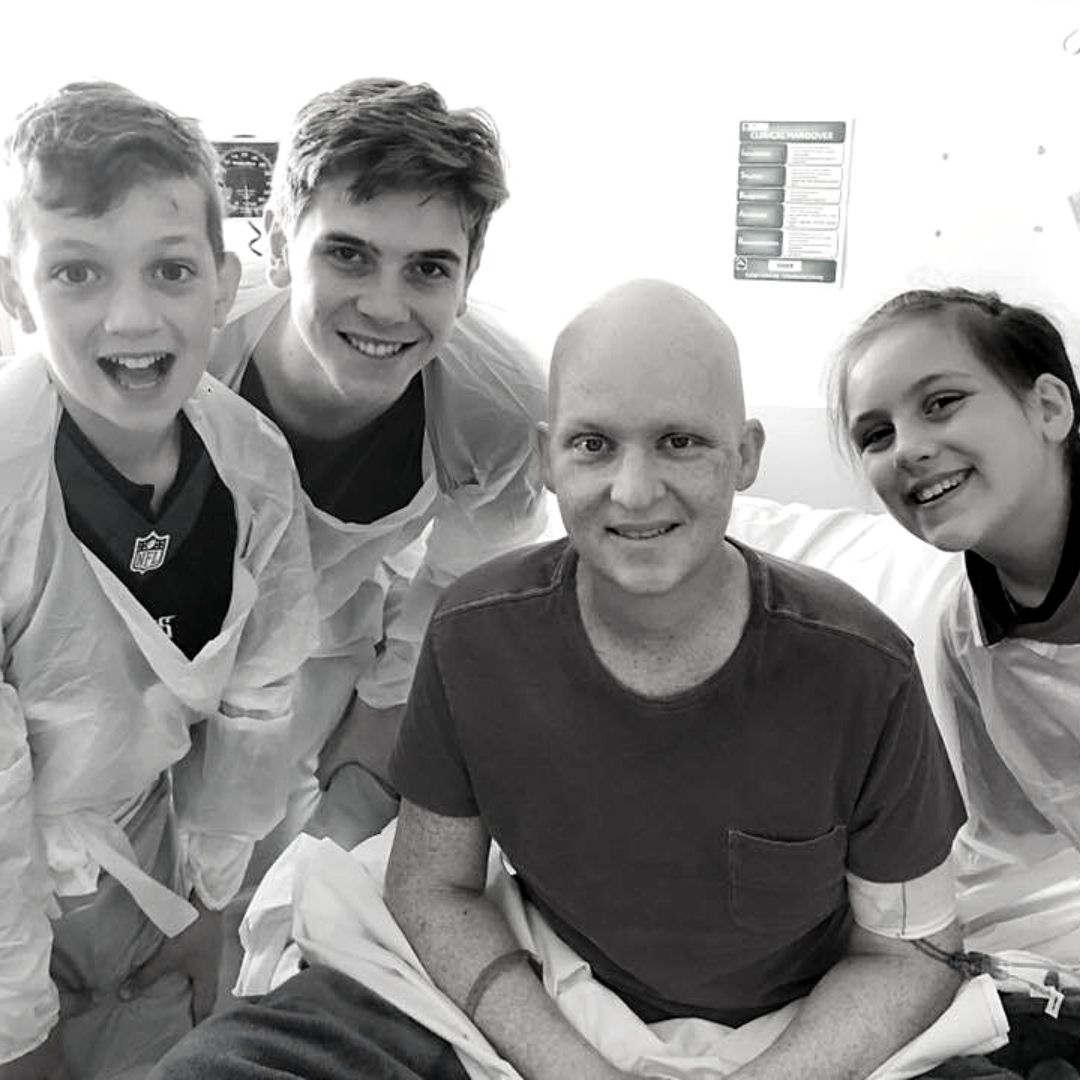 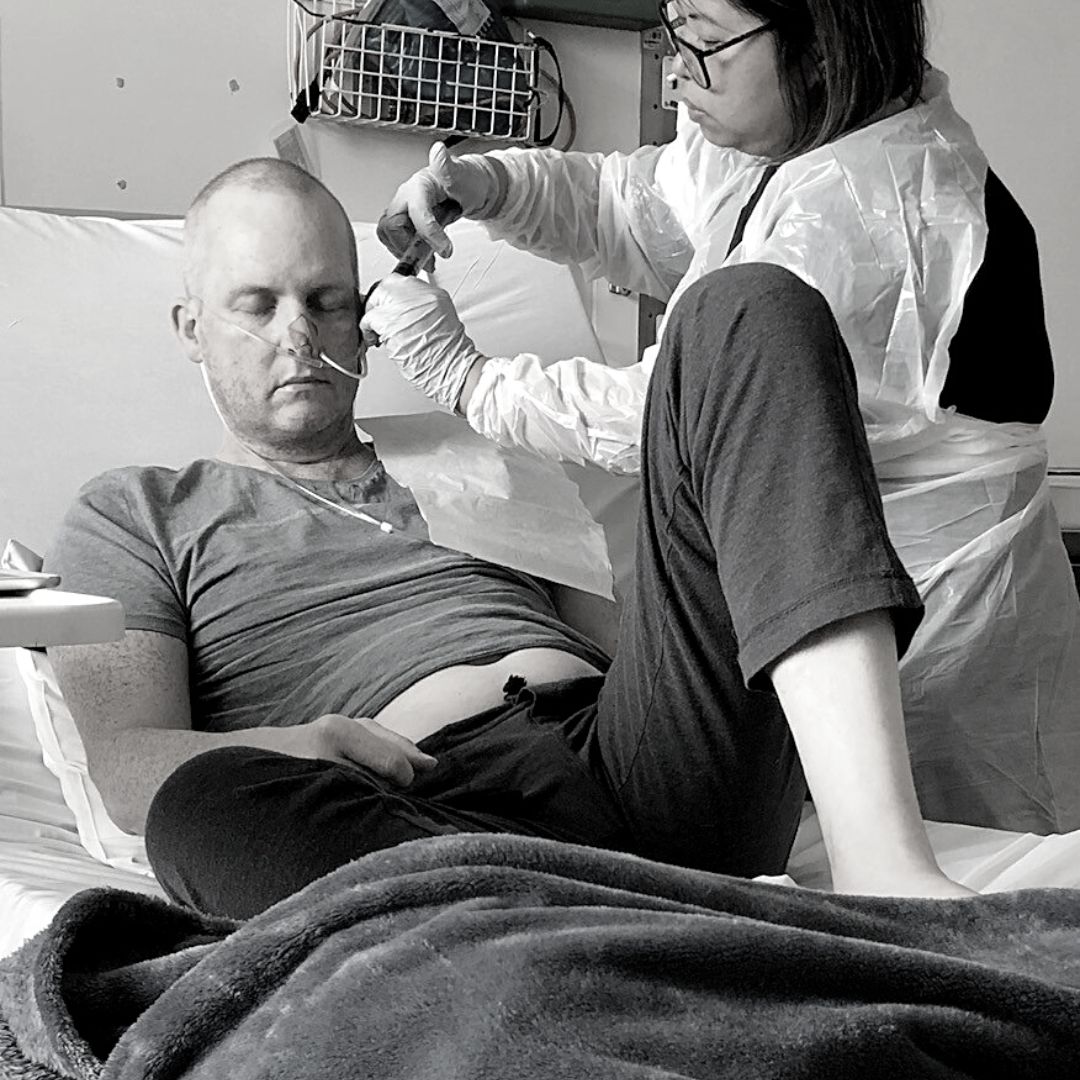 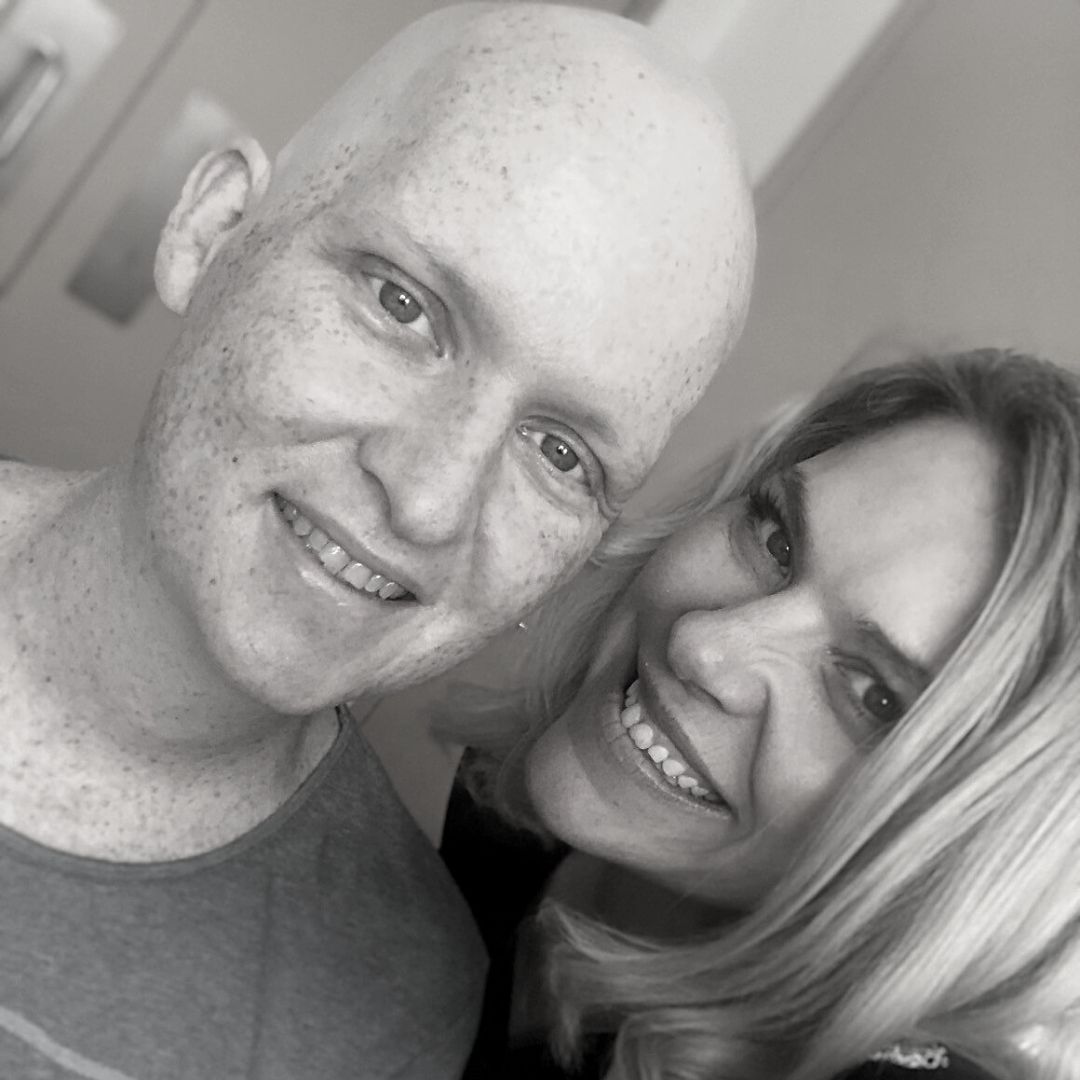 When someone finds out they have cancer, they’re guided through the medical side of their treatment. But the impact goes far beyond the person diagnosed and exceeds the scope of traditional hospital care.

That is why we’re funding a Cancer Wellbeing Centre & Research Hub at Canberra Region Cancer Centre – the first in the ACT – to enhance treatment, research, complementary therapies and emotional support for patients and their families.

You can help us provide the proven benefits of holistic support to people living with cancer, improving their quality of life as they walk through treatment towards recovery, one step at a time.

With cancer so common that we are all affected by it in some way, offering holistic support each step of people’s journey is not just important, it’s essential.

Please give a tax-deductible donation by 30 June so we can support the Cancer Wellbeing Centre and enhance these vital services to people.

Our purpose is to help raise funds to support special projects such as the Cancer Wellbeing Centre and Research Hub, specialised equipment and important research, refurbishments that help make away from bed spaces less clinical, provision of therapeutic programs, and comfort items for our patients and their loved ones. Gifts support patients to continually receive the highest quality care, the greatest comfort and relief from distress, with thanks to our donors.

David and his family went through an ordeal, but now David is back working as a government executive, bushwalking, playing soccer, and hanging out with his family. He’s on his way to celebrating five years in remission September next year, when he’ll be considered cured.

Life after cancer is one step at a time. You can make sure people and their families have someone by their side throughout the challenges, giving reassurance, comfort and hope.

Help us support families each step of the way through cancer treatment & recovery.