“The hardest part of cancer is accepting the new you...

"Taking every day as it comes..." Holly's Story

These were the three words Holly said to her mum one morning after she woke up to continuous spasms in her arm.

The three words which would end up defining the next three years of Holly’s young life.

After an initial appointment with her Doctor, Holly had a brain scan which revealed a mass in the frontal lobe of her brain that required surgery. She was sent to hospital straight away.

Her Dad, who was in the Army and stationed in Afghanistan at the time, sought special permission to return to Canberra so he could be there by his daughter and wife’s side as Holly underwent surgery. He got home to his family at midnight, the night before Holly’s surgery at the Canberra Hospital.

Holly viewed the ordeal with positivity and kept thinking “I’ll get the surgery and everything will be fine.”

But her and her family’s lives were turned upside down when the results from the surgery revealed the mass was more sinister than anyone expected.

Holly was only 32 years old when she was diagnosed with Oligodendroglioma brain cancer.

“Everything stopped. It was just so unexpected,” recalls Holly.

The next three years of Holly’s life have revolved around her treatment and continual visits to the Canberra Region Cancer Centre. Her dad moved back to Canberra, where he will continue to work until he retires in a few years time. Due to her cancer Holly isn’t able to work, and while she receives government assistance, her parents play a large role in supporting her.

“The hardest part of cancer is accepting the new you,” reflects Holly.

Chemotherapy was much more challenging. Holly needed 5 bags of blood over three treatments, and was then hospitalised at one stage when she developed neutropenia. The cancer has affected Holly’s memory, so Holly’s mum accompanies her to all her appointments and absorbs the information from the doctors and nurses for her daughter. 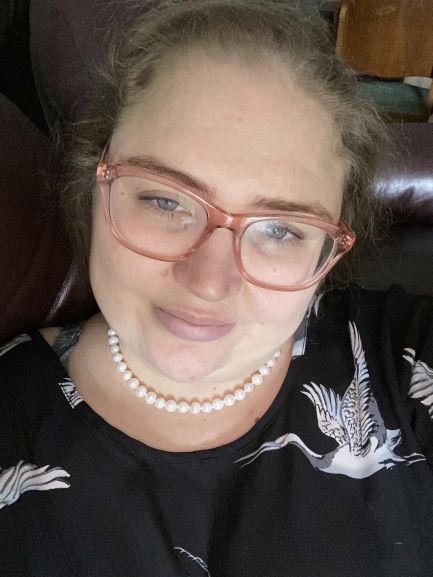 The Canberra Region Cancer Centre has become a home away from home for Holly.

The Canberra Region Cancer Centre has become a home away from home for Holly. She declares that the coffee at the centre is the best in the whole hospital and she is grateful for her Cancer Nurse, Chris. The flowers throughout the centre bring moments of brightness to her appointments, and she loves the artwork that adorns the walls. “I love staring at it, even though I’ve stared at it a hundred times,” Holly says.

Holly’s cancer is now stable. She still visits the CRCC every four months for MRIs and check-up appointments, and also sees her neurologist who helps her manage migraines and seizures – the side effects of her cancer. Holly’s now growing her hair so if she need to have more treatments she can cut it and donate it.

The last few years have been difficult and tumultuous for Holly, but her resilience has not faultered and her positivity continues to shine right through.

“I honestly don’t know what my life would have been like without cancer,” she says. “I just try to take every day as it comes without thinking about the what-ifs.”

To anyone thinking of signing up to Dry July, Holly says “please do it. I often think I would do it myself, but I’m not supposed to drink anymore. I know how un-fun cancer is. Anything you could do to raise funds to make patients more comfortable throughout their treatment would be amazing.” 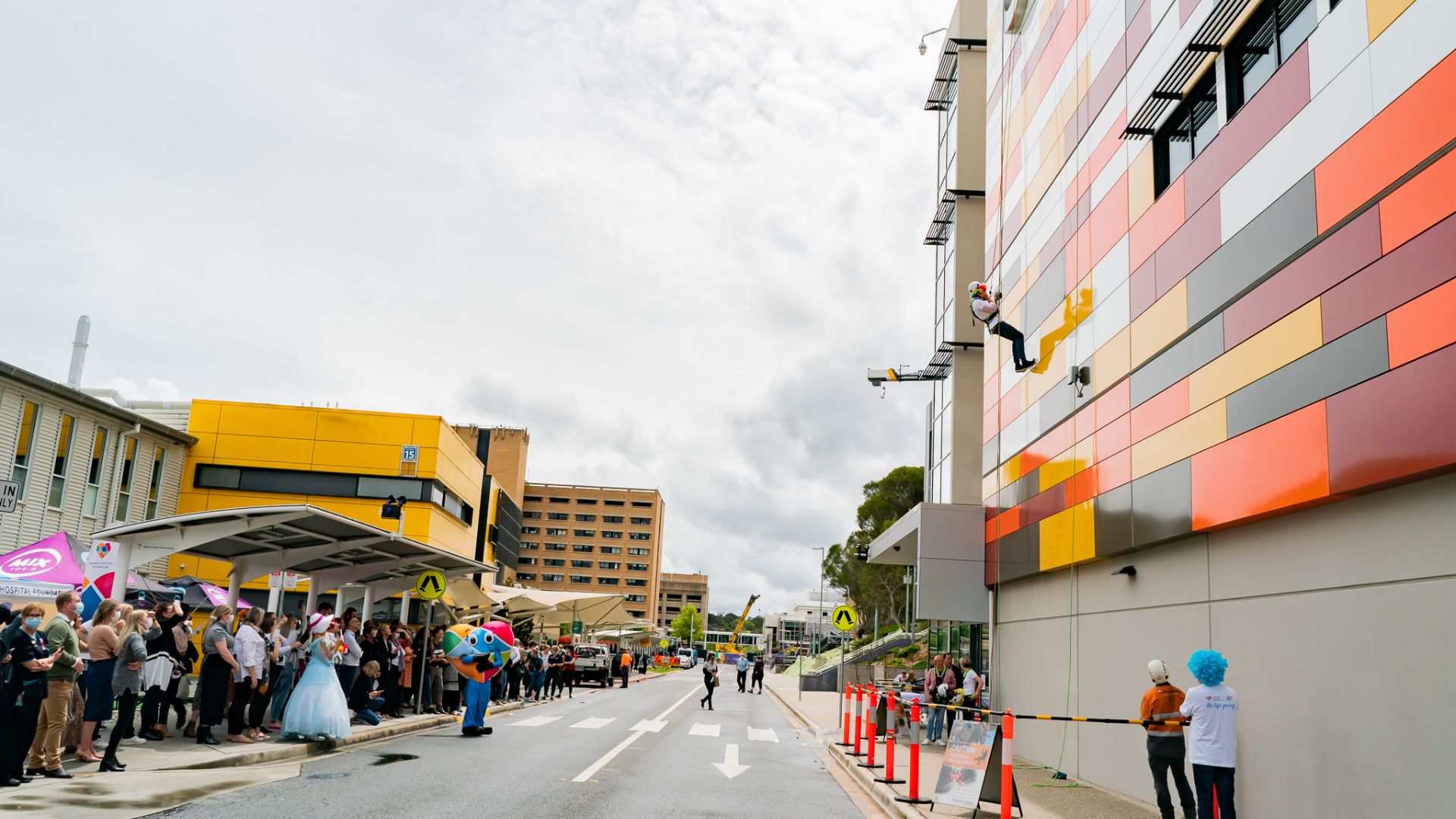 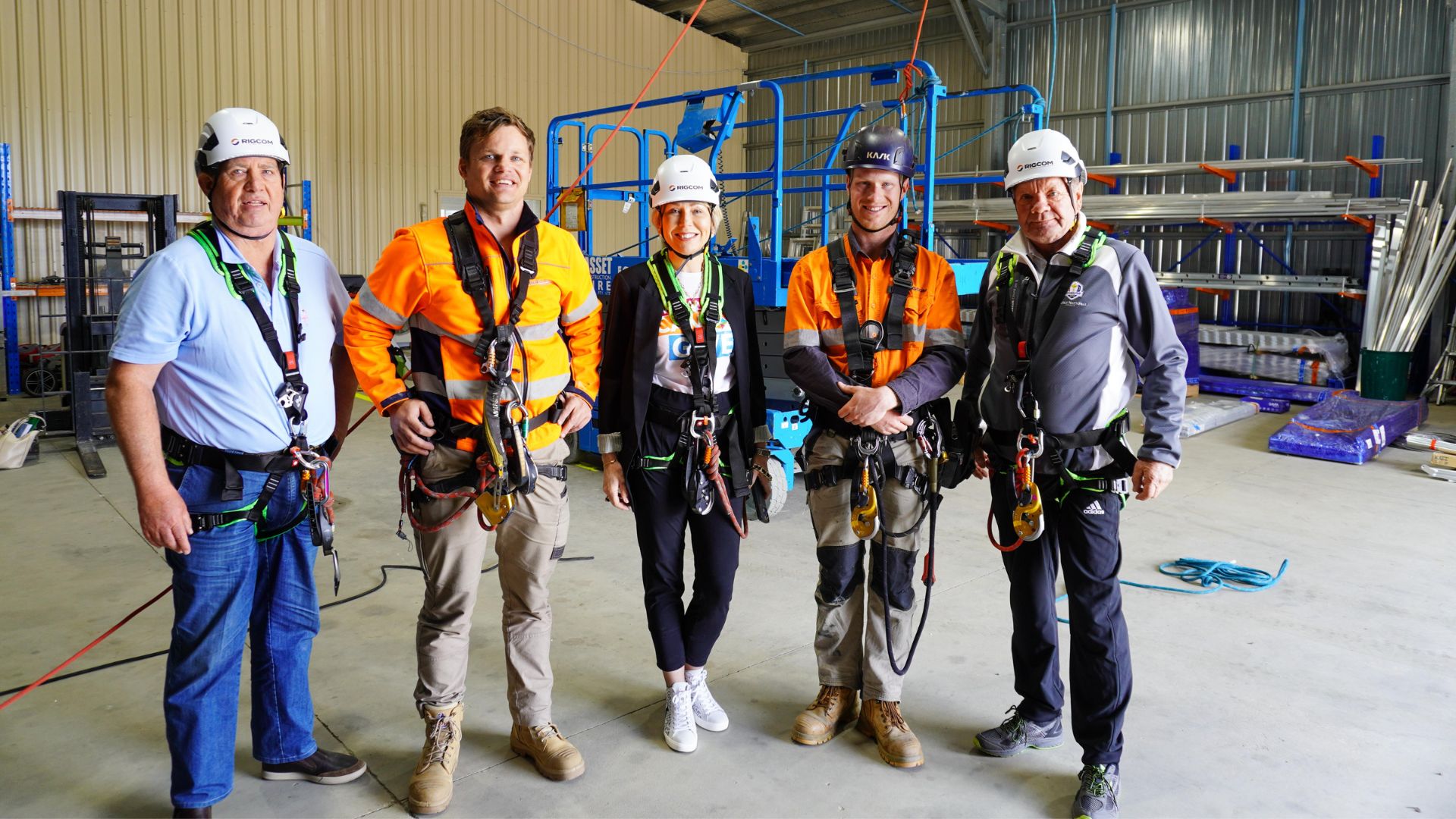 Media Release - This Friday is CAN GIVE ... 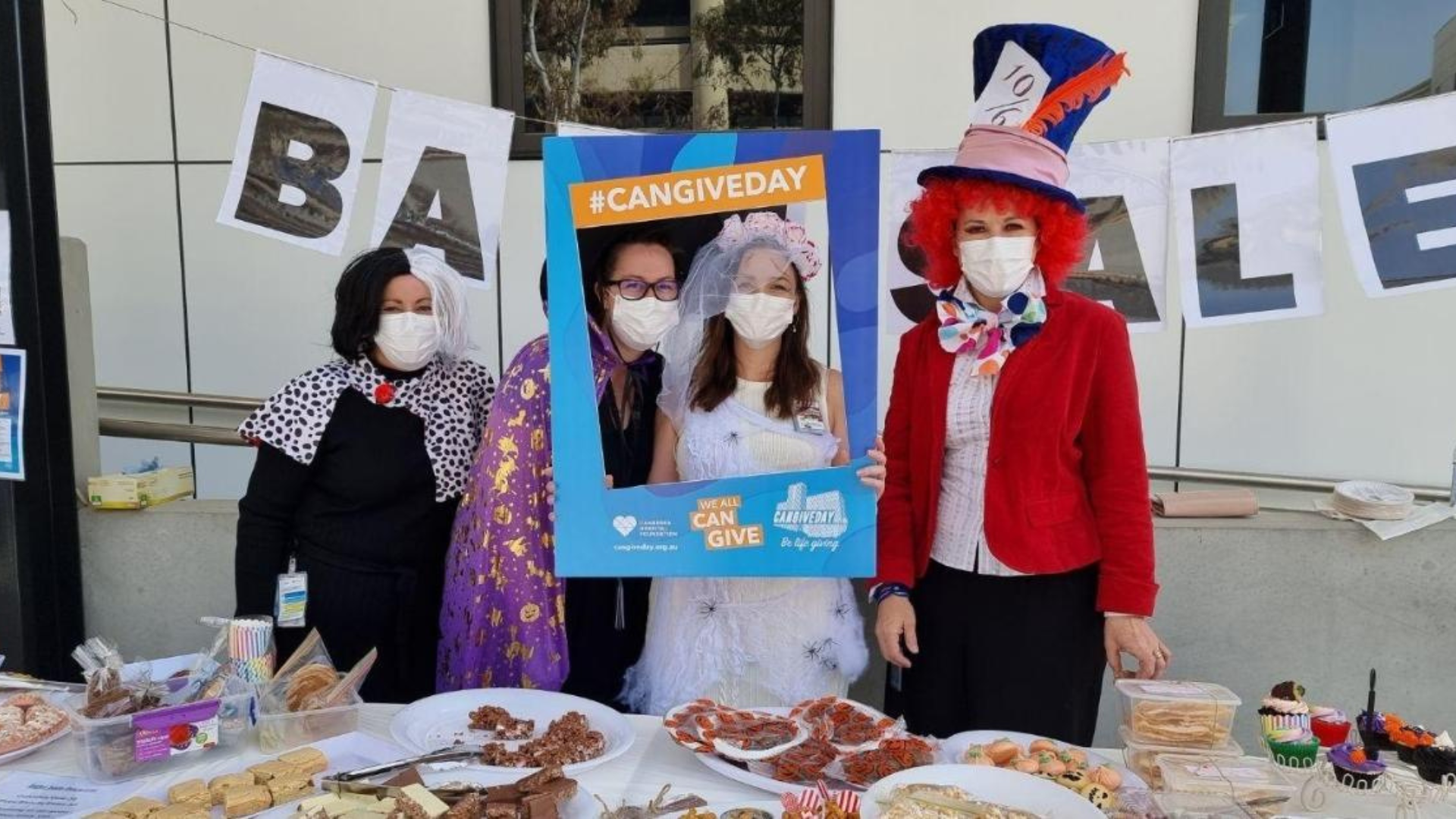 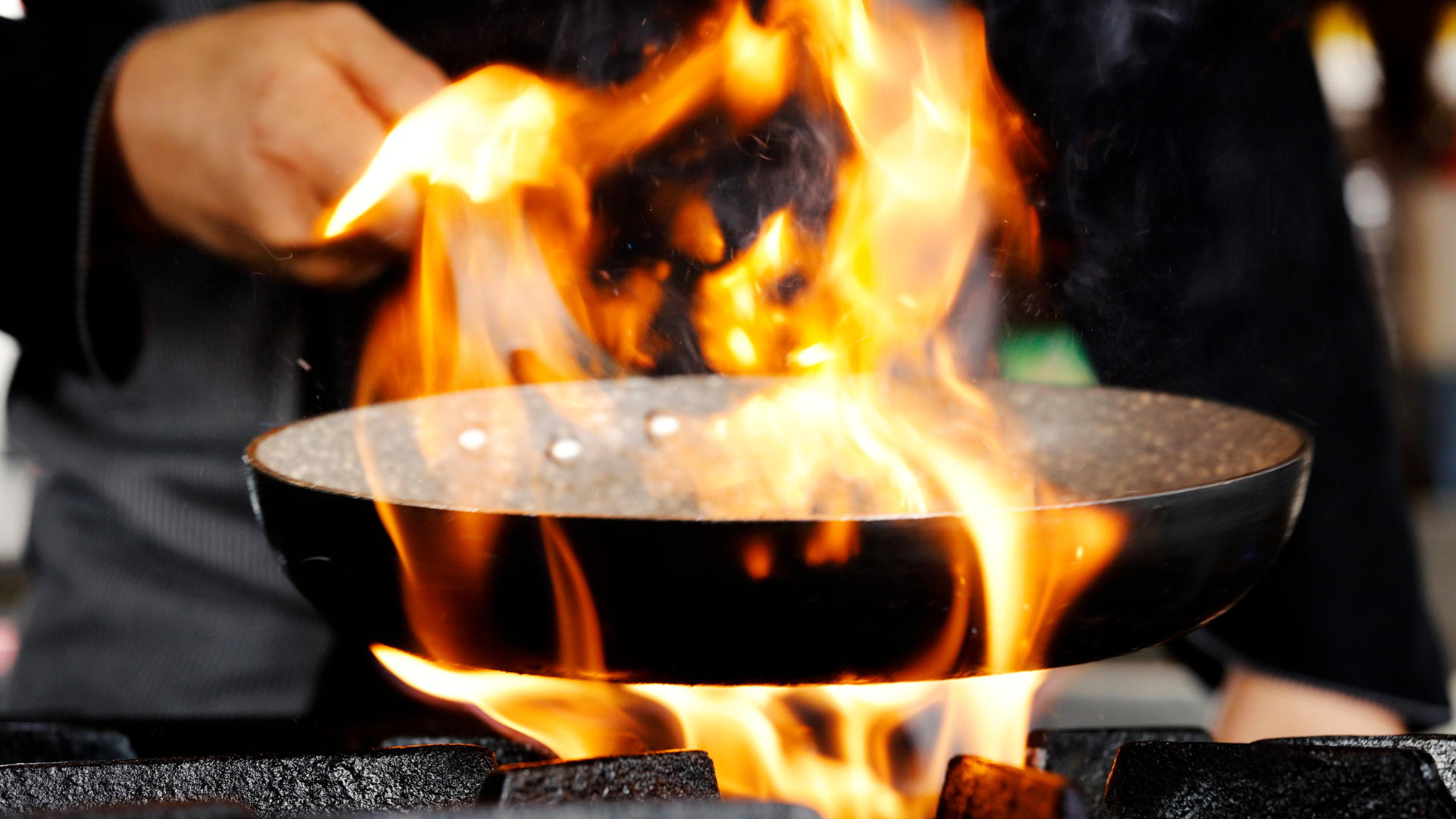 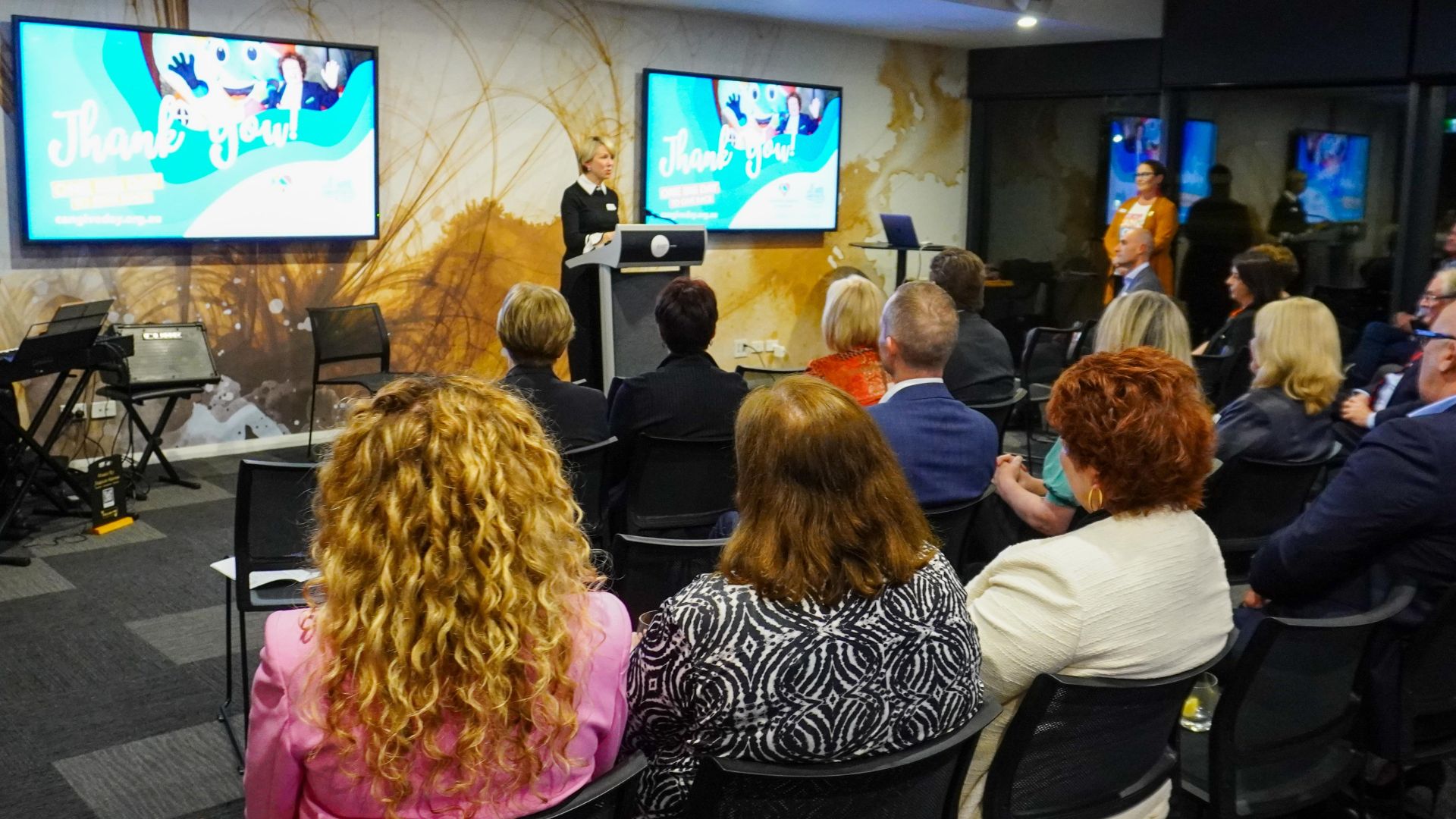 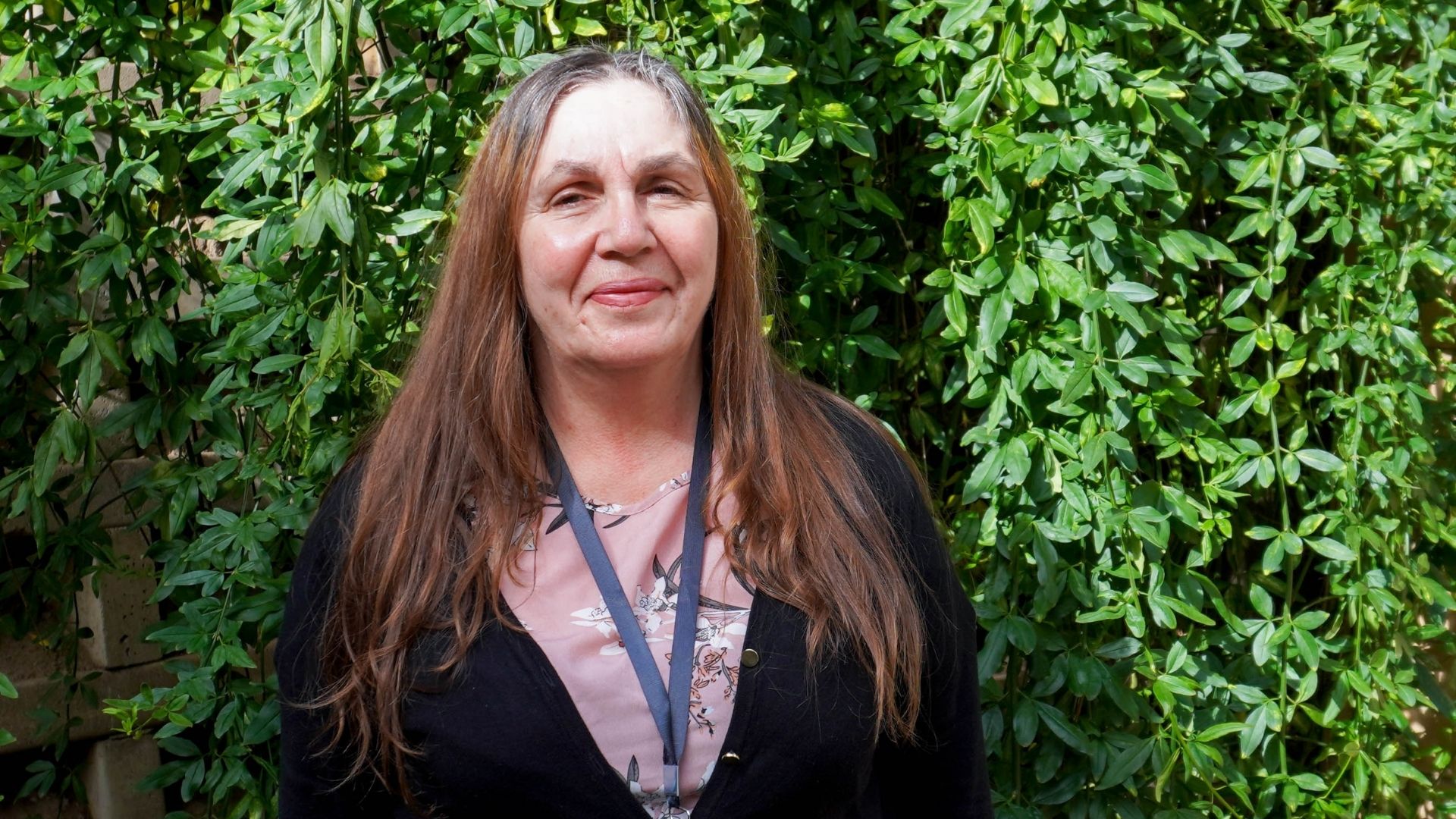 Champion for Aboriginal and Torres Strai...